The Constitution of India is the supreme law of india. The document lays down the framework demarcating fundamental political code, structure, procedures, powers, and duties of government institutions and sets out fundamental rights,directive principles, and the duties of citizens. It is the longest written constitution of any country on earth.B. R. Ambedkar, chairman of the drafting committee, is widely considered to be its chief architect. 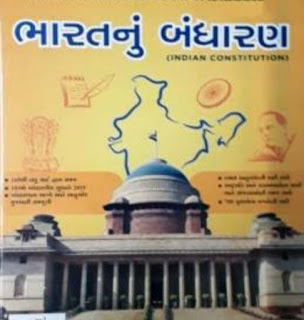 The constitution declares India a sovereign, socialist, secular, democratic republic, assuring its citizens justice, equality and liberty, and endeavours to promote fraternity.The original 1950 constitution is preserved in a helium-filled case at the Parliament House in New Delhi. The words "secular" and "socialist" were added to the preamble in 1976 during the Emergency.